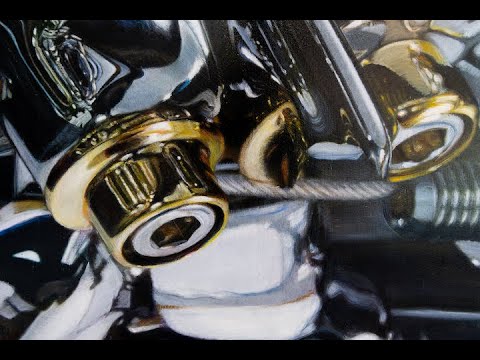 A promotion video for Tectonic Shifts now on view

Ai Makita (b.1985) is a Tokyo and New York based visual artist. She works mainly on oil painting, printing, and their installation.

She got an M.F.A. of Tokyo National University of the Arts in 2013, her painting was selected for a permanent collection at the Museum of Tokyo National University of the Arts. Recently, she participated in a residency program in New York, and during that period, was selected as an exhibitor at the Consulate General of Japan in New York, where her paintings were exhibited for two months.